What is the meaning of the slang term “Spank Bank”? with clear examples

The phrase “Spank bank” has been quite popular among teenagers. However, this slang term still sounds unfamiliar to some, especially newcomers. Despite that, don’t worry even if you are still young but don’t know that term. This article will provide you with some helpful information. Here you will find the meaning of this phrase and its beginnings. Furthermore, the paper contains several examples using “Spank bank” in context to help you grasp the term even more. Finally, it will show you some alternative words or phrases that you can use to convey the same meaning in place of this term. 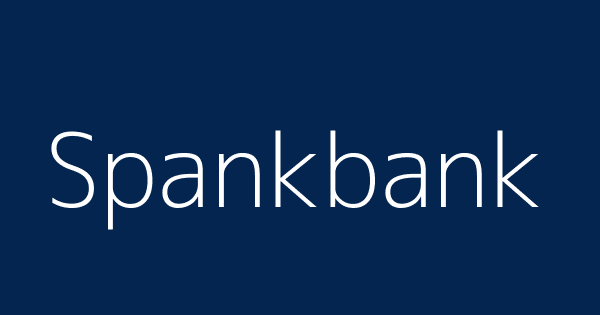 What is the definition of “Spank bank”?

When mentioning a mental, or less frequently physical and digital, collection of images or scenarios saved for later use while satisfying yourself, people use the slang term “Spank bank.”

Spank bank: Where does it come from?

The term “Spank bank” was mainly used among young males in the late 1990s. The first time it appeared was in 1999 in the movie “10 Things I Hate About You”, a modern retelling of Shakespeare’s The Taming of the Shrew. In this movie, a male character states of his female love interest to another, “She, my friend, is what we will spend the rest of our lives not having. Put her in your ‘Spank Bank’ and move on.” Example 1: A and B are talking about a man that one of them is considering going out with.

A: Should I go on a date with Thomas? He invited me to have dinner tonight.

B: Uhm, but it appears to be pretty hazardous. I believe he is merely amusing himself with you. He’s looking for someone to replenish his spank bank.

Example 2: Two friends are commenting on a photo of a sexy girl on Tweeter

B: (answering to A) Come on, isn’t your spank bank full of girls like this?

Other expressions may be used in place of the phrase “spank bank” to convey the same concept. Among the sentences you could use are: