WHAT DOES “SO AS TO” MEAN? LOOKING AT CONVERSATION EXAMPLES WITH “SO AS TO”

One of the most common idioms used in everyday conversation and writing is “so as to.” Here you will find information on the meaning of this expression and its origin. There are also examples of how to use this phrase correctly in conversations/statements, as well as alternative suggestions that can be used instead to convey the same meaning. 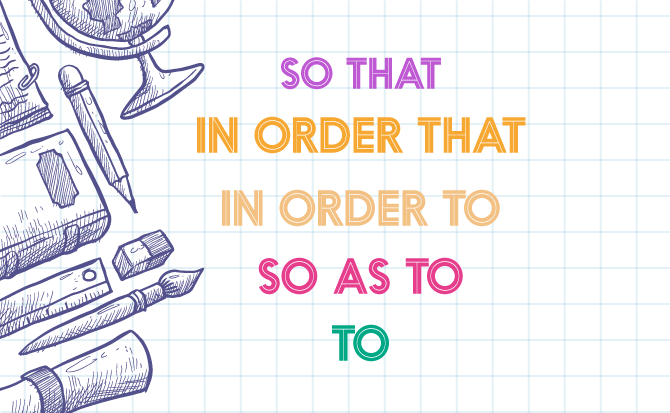 So As To: What is its definition?

The idiom “so as to” means to perform some kind of action that affects an object or a person.

Origin of “So as to”

The origin of the phrase “so as to” is unknown. There is no information on the source of this widely used expression. However, in most cases, this expression can be reduced to just “to.” The use of this phrase in sentences and conversations is considered lengthy.

Examples for “So as to” in sentences and conversations

1.Precious words of wisdom from a writer

“Man’s dearest possession is life. It is given to him but once, and he must live it so as to feel no torturing regrets for wasted years, never know the burning shame of a mean and petty past; so live that, dying, he might say: all my life, all my strength were given to the finest cause in all the world–the fight for the Liberation of Mankind.”

2. Other famous sayings with “so as to”

Example 1: A conversation between two colleagues

Colleague 1: Hey, why did you come to the office so early?

Colleague 2: I needed to go out at 6 a.m so as to avoid rush hours.

Colleague 1: Poor you. I suffer from traffic jams every day, too.

Colleague 2: So try to get up a little earlier.

Friend A: Wanna hang out tonight at the movies?

Friend B: Sounds good. What time do I see you there?

Friend B: Is that too early?

Friend A: We had better be early so as to have good seats.

(In this example, two friends were planning for a night out. Friend A wanted to arrive early to get the good seats in the movie theater.)

Similar expressions to use instead of “So as to”

As mentioned above, you can always use “to” instead of “so as to”. However, if you are a fan of idiomatic expressions, consider the following alternatives to “so as to”: