What Does Uncle Dick Mean And How It Is Used?

If you notice, the idiom “Uncle dick” is used quite often in daily conversations. Therefore, it is important to get to know it deeply and share this information with people who have not got it yet. This article will show you both the definition and the origin of the term, then we will provide you with different ways of using it and of course, its synonyms. 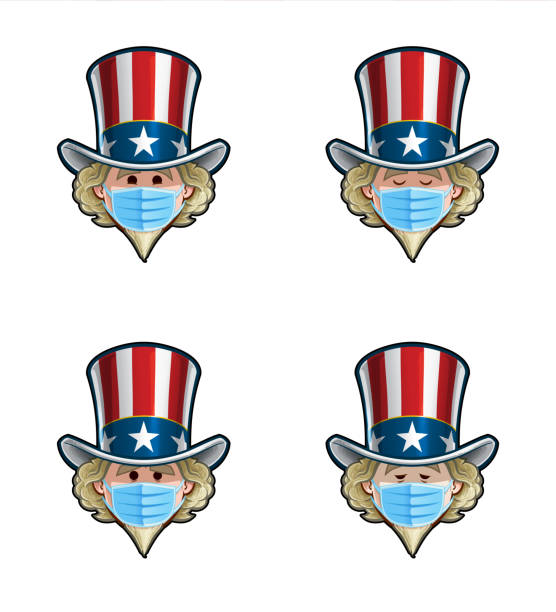 Uncle Dick: What is its definition?

Idioms are groups of words organized to create completely different meanings for each word. The phrase “uncle dick” is actually a common idiom used in everyday conversation. By saying “uncle dick”, it refers to someone who is sick or not feeling well.

Example: “I think I can’t go out with you tonight, I’m feeling a little bit Uncle Dick” (means “I can’t go out because I don’t feel well”)

“Uncle Dick” can also be used as a reference to Vice President Dick Cheney who is reputed to play a significant role in running the country.

You may hear the word “Uncle Dick” used in various conversations in English. Now let’s take a look at some examples to show what you can hear.

Two friends were having a conversation

Friend A: Are you coming to the Homecoming on Saturday night?

Friend B: Of course I will.

Friend A: Is your girlfriend coming with you?

Friend B: No, she can’t. She is feeling a little uncle dick lately.

Friend A: Is she OK?

Friend B: Yeah. She is just tired.

Friend A: Well, I hope she gets better soon.

(In this example between two friends, B’s girlfriend could not come to the party with him because she was feeling “uncle dick”, meaning she was physically unwell. Therefore, A expressed sympathy and wished her better health.)

A conversation between an employee and his boss

Employee: Sir, can I ask for a day off today?

Boss: What is the reason for your absence?

Employee: I feel quite an uncle dick and can’t go to work.

Boss: Sure. Take a rest and return to work when you feel better.

(In this example, a person was asking for a day off from the office. He explained to his boss that he was unwell and could not go to work. His boss accepted this reason and gave him his approval.)

“She was so uncle dick that she had to leave early”

“Uncle dick” is usually used without any variation other than using an uppercase or lowercase “uncle dick” or “Uncle Dick”.

Several other idioms can be used instead of “uncle dick” to mean “sick”.