If the phrase “skinny dipping” has ever crossed your mind, have you ever wonder about its meaning and origins? This idiom is used frequently these days and people consider this phrase as a part of informal communication. However, if this is the first time you have heard this phrase, don’t worry. After reading this article, you will have information about “skinny dipping” and its beginnings. Moreover, this article includes specific examples of how to use this idiom in conversations as well as several alternatives to say instead of using “skinny dipping”. 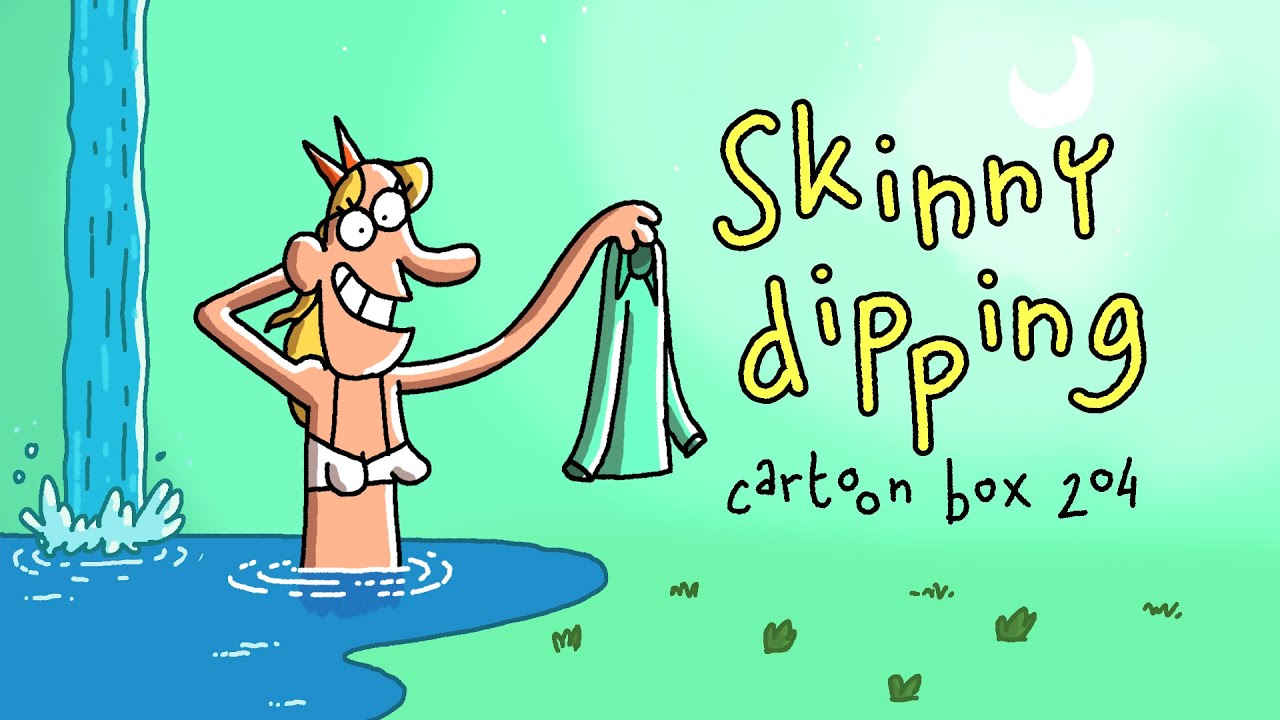 What does “skinny dipping” mean?

“Skinny dipping” refers to the practice of swimming naked in the ocean, sea, lake, or pool. When skinny dipping, you can swim naked in a huge group or with only one other individual, who is frequently a hookup or love affair. Most of the “skinny dipping” takes happen at night, with the participation of different gender, but not entirely. It happens after all participants have removed their clothes and often in a public location or on someone else’s private property where they are possibly get caught. Also, “skinny dipping” often involves a lot of laughter.

Where does the term “Skinny dipping” come from?

Skinny dipping has been a common habit throughout history since humans were not always as morally and ethically pure and innocent as they are now if they were not royal. People first used the phrase “skinny dipping” in 1947. Swimming without clothing was the standard until this point, and it was done all throughout the world. Swimming naked was no longer considered necessary in 1947, thanks to advances in material that dried quickly when wet. The term “skinny dipping” was coined to distinguish the new accepted manner of swimming from the old. “Skinny dipping” referred to swimming naked since it involved dipping only one’s skin in the water while swimming. In certain nations, “skinny dipping” is seen as illegal if it doesn’t happen in defined places.

Since its discovery, the term has gained significant acceptance in the English language and is now used almost everywhere in the world. The first entry in the Urban Dictionary was added in 2003, and several more have subsequently been added.

When used in sentences, “Skinny dipping” serves as a Noun, usually in the singular form.

In this example, A and B are planning how to throw a birthday party for their friend – Jessica:

A: Hey, are you invited to Jessica’s birthday party?

B: Yes, she invited me yesterday. She even wanted me to make a plan for her birthday. Do you have any idea? I want to enjoy something special.

A: How about skinny dipping? I remembered she owns a pool.