In the hustle and bustle of the city, people tend to spend less time to appreciate the precious emotional values, especially about friendship. Friends play an essential role in our life, who are always willing to help whenever we are in trouble. In this following article, we would like to show you some exciting and common ways to talk about friendship. We hope that you enjoy this post and do not forget to practice using these phrases frequently.

Example: The little girl tries to make friends with the kitten.

Example: She called me because she hadn’t heard from me for a while.

Example: Adam ran into his high-school friend this morning. 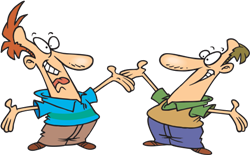 Example: They have such a healthy relationship; it is hard to imagine anything coming between them.

Example: Even when we have been friends for ages, she has never let me down.

Example: Levi stuck up for Linda when others spread fake rumors about her.

Example: He always tries to fix me up with his younger sister.

Example: There was nobody else involved; we just grew apart.

Example: He left home after falling out with his parents.

Example: Rose and her cousin planned to meet up next week.

Example: I don’t know why I can not get along with Leyla, even though she is beautiful and sweet.

Example: Shall we get together this weekend?

Example: She cried, and then they made up, as usual.

Example: Since I was a child, I have been counting on my parents.

Example: They went on to be friends till the rest of their lives.

Example: My old high school friends and I tried keeping in touch once we graduated, but we all started growing apart once college got underway.

A: Mom, Paul is such a nice person, he always stays by my side.

B: A friend in need is a friend indeed, you should treat him well.

Example: I wish you had given me a shoulder to cry on.

A: Anna and Ellen are always together, and both of them are so cool!

B: No need to be surprised, birds of a feather flock together.

Example: It is an open secret that two of them were bosom friends.

Example: You shouldn’t trust David, he is just a fair-weather friend who will disappear when you need.

Example: Dad is out feeding his feathered friends at the park.

Example: Lisa, who lives in London, has been my pen pal for two years.

Example: My husband and I met through a mutual friend.

A: Laura and Peter always turn up together lately, are they a couple?

B: I am afraid not. What can I say? You can describe them as friends with benefits.

Example: He asked her out last week, but she said that they were in friendzone.

Example: John and Jane are close-knit.

Example: He often brags about his friends in high places.

Example: I want to strike up a friendship with Kate. She seems like a nice girl.

Example: We have been together through thick and thin.

Example: Their daughters are as thick as thieves.

Example: I just met her a month ago, but we have been joined at the hip.

Example: I think we are all on the same page. 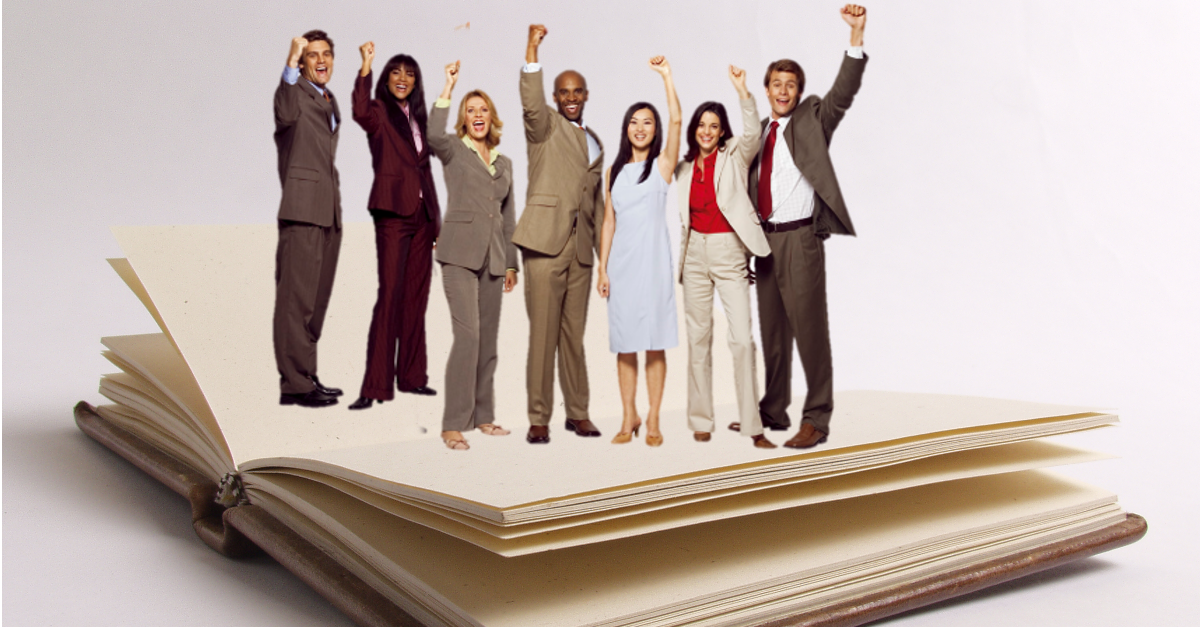 Example: The government is working to build bridges between immigrants and local people.

Example: It’s high time you guys buried the hatchet and listened to each other.

Example: I had a heated argument with Tim, but at least it has cleared the air.

Example: I hit it off with John at the party last year, and we have been best friends ever since.

Example: I was worried that they would not like each other, but they are getting on like a house on fire.

Example: Although Bob is my son, I don’t think I know him inside out.

Example: A comedian and a politician made strange bedfellows.

Example: I’m afraid I do not know Jane personally, as we don’t move in the same circles.

Example: I often see eye to eye with my sister as to how to arrange things.

Example: I really like Jane. Since we both worked in the information technology industry, we have been speaking the same language.

Example: The elder brother and the little one are like two peas in a pod. 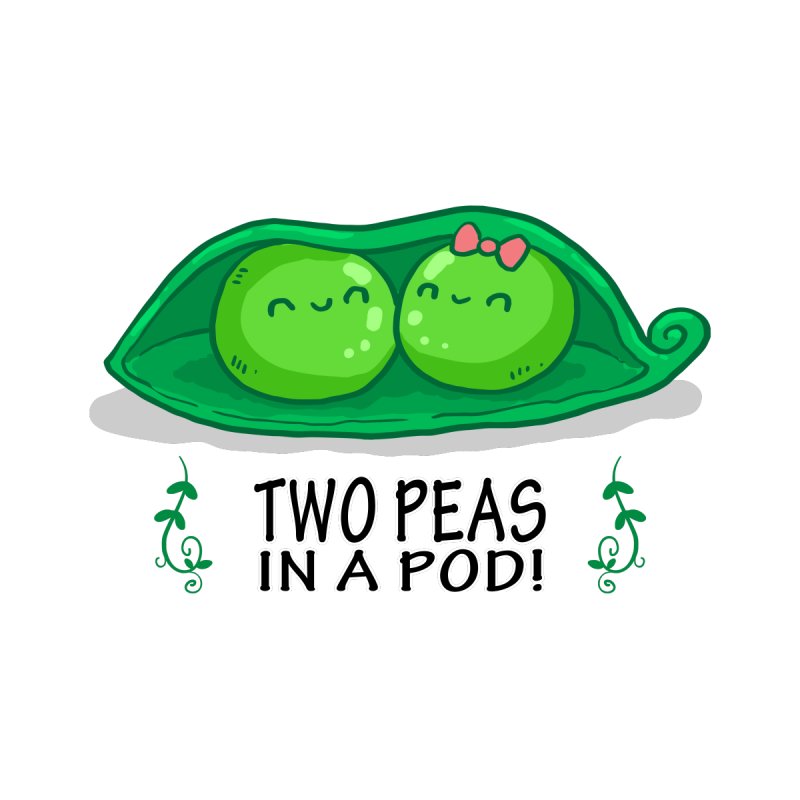