What Is The Meaning of FUPA And How It Is Used?

If you’re a fan of Impractical Jokers, you’ve probably heard the acronym “FUPA” before. But at the show, the definitions they provided for acronyms weren’t quite correct. Here you will find information about the real meaning of the acronym “FUPA” and its origin. Also, if there are synonyms, they are included and you can see how it is used correctly in the sample conversation. This will help you better understand the definition and use of this term. Finally, you will see some words or phrases that you can use in place of this acronym to convey the same meaning. 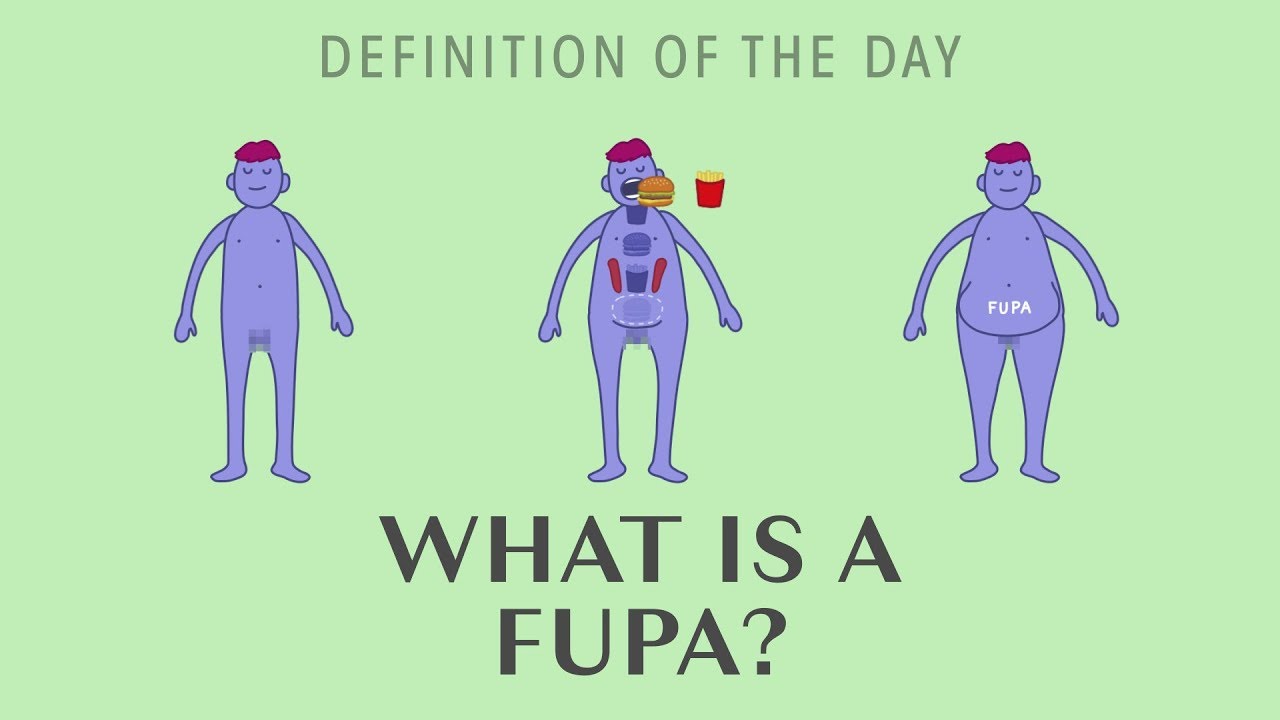 What is the definition of FUPA?

The Internet acronym “FUPA” is used to describe the phrase “fatty upper pubic area.” The term refers to the area between the abdomen and the crevice in the pubic area where pubic hair grows. This area is medically known as mons pubis or panniculus.

Example: “How to get rid of FUPA” (“How to lose the fatty upper pubic area”)

Where does FUPA come from?

The acronym “FUPA” has been widely used to describe this area of ​​the body since at least 2010. This condition is often caused by being overweight or pregnant. Some people feel embarrassed, but this is a very common symptom that many people suffer from. In the September 2018 issue of Vogue, Beyonce said she was proud of her “FUPA” after giving birth to her son.

The causes that lead to the development of FUPA are generally obesity, weight loss, unhappy skin imbalances, mothers with babies, extreme laziness, drinking alcohol, etc. FUPA can be corrected by sit-ups, belts, excessive exercise, or skin conditions. Because the term is feminine, it is used almost exclusively in relation to the female sex.

A list of other things that the abbreviation FUPA can stand for:

A conversation between two women

Woman 1: OMG, can’t believe I’m 70kg now. I can’t wait to give birth to this baby and regain my body shape.

Woman 2: Oh! Are you not proud to show off FUPA as Beyonce?

Woman 1: I’m only talking about my belly. I know that FUPA will never go away, and that’s fine for me.

Woman 2: Then you should try to adjust your diet and exercise. I think that’ll do.

(In this example, one woman was pregnant and she was complaining with her friend about her being overweight with the baby. She hoped to get back to her old body shape, but did not care too much about the fatty upper pubic area, just her belly.)

A text conversation between two girls

Girl 1: You won’t believe this!

Girl 1: Yesterday I was on the train, and a man gave his seat to me because he thought I was pregnant!

Girl 2: OMG, was that because of your big FUPA?

Girl 1: Yeah, I think so. Guess I have to exercise real hard from now on.

(In this example, one girl experienced a really embarrassing situation on the train when someone thought she was pregnant. Obviously, she was not, it was all because of her FUPA.)

User 1 (comments): Is this your postnatal photo?

User 2: Yes, only 2 days after delivery.

User 2: Yes, you can have FUPA while still looking good. Thanks!

(In this example, one Instagram user uploaded a picture of herself. A follower was surprised to know that she just gave birth to her baby and still looked great. The new mother seemed so proud of herself and even her FUPA.) Other phrases with similar meaning and illustration as “FUPA”

There are several alternative expressions that can be used in place of the acronym “FUPA” to convey the same meaning. Here are some phrases you can use alternately: